Know Your Kuznetsovs – A Field Guide

The “Challenger Tennis” Blog ran this article (excerpted below) after Sky News ran a story with a picture of the wrong Kuznetsov.

Due to this Sky Sports article, featuring an alleged picture of Andrey Kuznetsov when it is, in fact, a picture of Alex Kuznetsov, I’m guessing a primer is in order on how to properly differentiate the two.

For the record, they are not related. They’ve never met on the court, and I’d be shocked if they’ve ever met off of it. At the absolute most, they are very distant Kuzn’s. But let’s review:

Alex Kuznetsov is a 24-year-old American tennis player, currently ranked #199 in the world. A former Top Ten junior, AlKuz was once on the fast track, working out with Andy Roddick and attending Miami Heat games with RAndy, Mandy (Moore) and Roddick’s then-coach Brad Gilbert. For those with long memories, you might also recall him as a hitting partner with that year’s US Davis Cup team.

Andrey Kuznetsov is a 20-year-old Russian tennis player, currently ranked #244, with a high of 163 (last August). He is one of my 2011 Challenger Tennis Players To Watch (the first, in fact), and – since I’m too lazy to cut and paste my material – everything you ever wanted to know about him, words and pictures, audio and video can be found here. 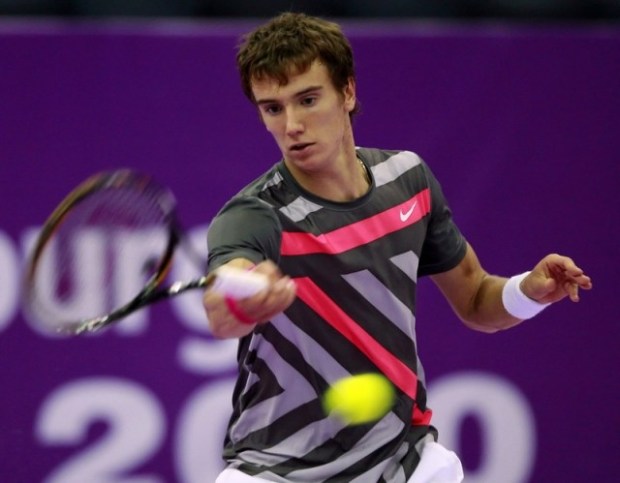